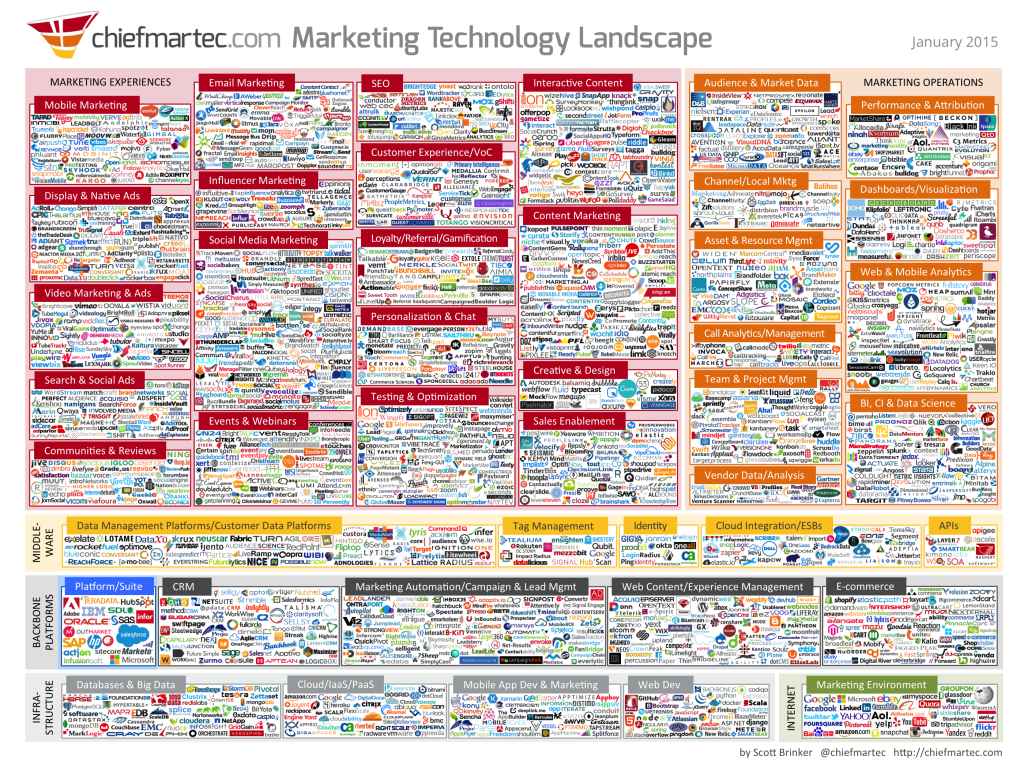 Thanks Gideon Hayden for feedback and insight on the post. 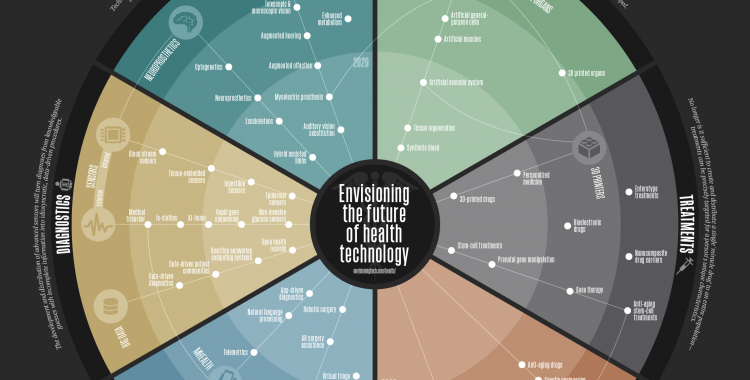 Matt Ridley gives a great TED talk about the power of exchange and specialization.

“What’s relevant to a society is how well people are communicating their ideas and how well they are cooperating and not how clever the individuals are…it’s the interchange of ideas that are causing technological progress.” – Matt Ridley

It’s a discussion about the power of the crowd to mix and mash and build ideas that enable the rapid pace of technological change and increase in the standard of living. It brings me back to a quote I heard at PARC a long time ago:

“Much of what we think of as innovation, is really the creative tension between differing viewpoints”

The PARC team has started to record and publish the PARC Forum events which include some great talks:

Many of the talks above are from the Ethnography in Industry series at PARC. But this is about looking outside of your comfort zone for insight and research to inform product design and strategies.

I finished reading The New Global Opportunity  and I was introduced to some new concepts and texts that helped explain much of the focus on Africa and entrepreneurship. The concept of “bottom of the pyramid” and The Fortune at the Bottom of the Pyramid by C.K. Prahalad. It helped frame why there is so much focus on entrepreneurship in third world nations. In particular it helped frame micro-loan programs, product marketing, and other tools for me.

What struck me was the verbal description of the size of the world economy:

“Think of the world economy, very roughly, as 32 Californias. (California today is about $1.8 trillion strong.) The U.S. accounts for eight of them; the European Union plus Switzerland and Norway, Canada, Australia, and New Zealand make up another 10½. Prosperous Asia — that’s Japan, South Korea, Taiwan, Hong Kong, and Singapore — gives you another 3½ Golden States. That already gets us to 22, meaning the rest of the world —  the BRICs, the whole Islamic world, including its oil-rich states, most of Southeast Asia, all of Latin America, and Africa — is the equivalent of 10 Californias, with China accounting for about a third of that output.

Now let’s divide the world another way: The population in the first group of wealthy countries is about 1.1 billion, or 16% of the world’s total. The rest of the world is home to 84% of the planet.”

The comparison of relative size of different different aggregations of economic outputs (aka gross domestic product) struck me. 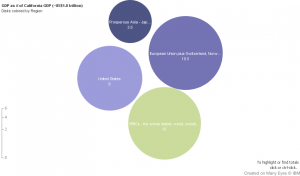 The striking figure is the population statistic. Which is that 16% of the world’s population in the US, EU + Switzerland, Norway, Canada, Australia, New Zealand, and Prosperous Asia account for 68.75% of the economic output. There is a huge potential for the remaining 84% of the population in BRIC and the rest of the world. My basic assumption that if you could match the economic output of prosperous nations there is a potential 115.5 Californias. There is a huge growth opportunity in growing the economic output of the rest of the world to match developed nations. In the article, Michael Elliot does a great job highlight the impact of the opportunity looking at the growth rate of China in 2009.

“Last year there were 37 Chinese companies on the Fortune Global 500, and the number is only going to increase. From oil giants such as CNOOC and Sinopec, to network equipment manufacturers like Huawei and ZTE, to telephone operators like China Mobile, Chinese firms have become household names in the corporate community. China has become a true motor of the global economy — according to official figures, it grew 8.7% in 2009 and its role as both a market and a supplier of goods and services to the rest of the world is now established.”

I need to spend more time learning about the cultures beyond Canada, the US and Western Europe.

The most revealing insight for me was the impact that education for women has on the economies of nations. As a father of two daughters, this hits close to home. I want/need to do things that provide the best educational opportunities for my daughters. Four years ago Sutha and Leila asked me the things I hope to happen in my lifetime. I didn’t have daughters, I wasn’t concerned about economic growth, it was just something I hoped could/would change.

“Whenever I’m asked what a country can do to compete with China,” he notes, “I say, ‘The first thing is, Educate your women.'” Give Mao some credit. Even in the darkest days of unreformed communism, China educated its women, with the consequence that it now has an adult female literacy rate of 90%. India’s is just 54.5%.

But if girls and women are really to play their full role in leading nations out of poverty, Maria Eitel, president of the Nike Foundation, argues, education alone is not enough. The real multiplier effect comes from linking education to some sort of economic opportunity. And that has to start early, when girls are in their teens, before they are forced by social and family pressures to marry and have children. If adolescent girls can be helped along the road to economic independence — given a microloan to buy a cow or a beehive, for example — then the economic equation for the family changes. A father realizes that it makes more sense for his daughter to stay in school and earn some money on the side, rather than being forced into early marriage. Policy focused on girls, says Eitel, “is uniquely capable of breaking the intergenerational cycles of poverty.”

What I’m learning is that I need to spend some more time to better understand what folks like Oxfam are doing and how I can help. However, I don’t want to be an NGO. I don’t want to be a not-for-profit. And I wonder if there are technologies that can help enable the safety, security and education.